More often than not I use some sort of horizontal navigation bar for my projects, at least for mid-size screens on up.

This is a module I’m tweaking that would most likely be wrapped in a Media Query for around 40-50em min-width. Some frameworks such as Bootstrap and Foundation often include 2 duplicate html copies of the main-nav in the mark-up, and decide which one to show based on screen size.

I’m much more a fan of one menu, and let css dictate the styles

See the Pen xbPppK by Mark Szymanski (@szyam) on CodePen. 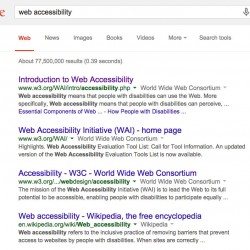 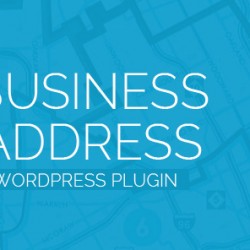 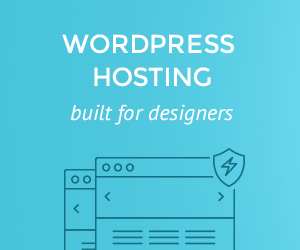 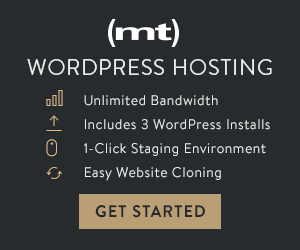 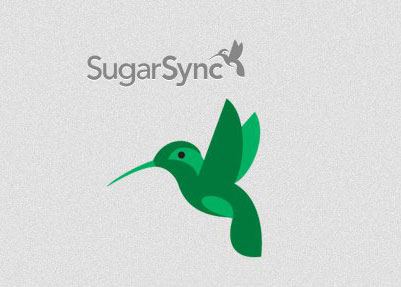